Our expertise has helped candidates get elected and ballot initiatives get passed. We do this using the latest data and digital technology available, while staying in full compliance with the ever-changing digital media regulations and disclosures required in political advertising. Our digital experience is invaluable in the current election cycle, with its COVID-19, social distancing issues.

Within the community, we have experience concepting full-scale media plans, developing campaign creative and executing local political advertising with precision. We use research and data-based strategies to deliver the right message, to the right audience, within the right context. This process has consistently delivered winning results to local and regional candidates and ballot initiatives.

We get your community base

You need someone who is tapped into the pulse of your community understanding the complexity, motivations and frustrations of Michigan residents, your audience.  We use these unique insights to develop authentic creative communication. To distribute this messaging  we determine the right media mix to maximize results and deliver a winning campaign for you.

Integrated campaigning starts with a bird’s eye view of how all your campaign activities are connected. When they function together properly, they feed valuable information back  into the campaign. This information gets interpreted and used to finesse the messaging before it is disseminated back out to the electorate.

How we make Action marketing work

Start with your database

Information is power. Every organization and campaign should keep at least two different databases. You should have a donor database and voter database, each populated  with various data points for every individual. These data points can be segmented in different ways to target sections of the electorate, or can be cross-segmented to micro-target very specific groups or individuals.

Your voter database – even if it is just an electoral register – is your best resource when beginning your campaign. Contact information in the form of physical address (for canvassing and mail shots), phone numbers (for phone-banking), email address (for email campaigns & social targeting) and social media accounts (for social sharing) are hugely valuable. You can supplement this database with subscriptions on your website, social media engagements or data captured in the field. The more robust your database, the better you will be able to communicate with your electorate.

Segment and target across channels

Digital marketing works best when you segment your databases, allowing you to target individuals with specific messages that have deeper connections to them. At the broadest level, segmentation can be done by area (for messages relevant to a local community), by voting history (with affirming or persuading messages depending on their history) or by a number of other data points including income level, number of dependents and health insurance status.

A good rule of thumb for anyone doing database segmentation is to give it 5-10 hours focus and try to develop at least 10 different segments that could be subdivided or cross-segmented as the campaign progresses. Other segmentation categories include demographics, psychographics, geography, voting preference, hot-button issues, and registration to vote status. Once they have been determined, everyone on your campaign team should know the key segments and work towards enhancing them with further data as the campaign moves along.

A successful campaign packages information based on how well it resonates for the electorate. Your campaign should have specific themes that represent the candidate or initiative and resonate with the electorate. Themes such as fairness, jobs, change, etc. Once determined, all messaging will refer to these themes with a view to building a clear proposition for the voters. Trump’s Make America Great Again was on the theme of change and that the existing system was broken. It incorporated both negative and hopeful language and was very effective as a slogan, hashtag #maga, and as a merchandising hook. This example shows that themes can be complex but the messaging often becomes simplified in order to be packaged for social media, rallies, media appearances, campaign merchandise and so on.

Obama had a similar theme in 2008, Change You Can Believe In, which evolved into chants of “Yes, we can!”  The Yes We Can messaging was similarly versatile, catchy and came from a theme of unity and hope. Obama’s campaign was further able to build on the groundswell behind his campaign with imagery like Shepard Fairey’s “Hope”.

Develop everything through storytelling

Storytelling is, in short, the way humans communicate. If you want to deliver a message that will resonate and have staying power inside the human brain, the fastest way to do it is by connecting it to a story well told. Every message you produce should have a story at its heart. The best way to find stories that will connect is by  always listening to your community for those personal accounts that illuminate your campaign themes.

Every campaign works through a variety of channels: email, Twitter, face-to-face and so on. Your campaign team members should be able to move seamlessly from one channel to another. You don’t want to have teams that only operate in their own silos, just doing social media or physical canvassing with no connection to the other teams. It is critical that everyone communicates at all times. The key aspect of each individual team member’s ability to move from one channel to the next is that your entire campaign team knows what you are trying to achieve in all channels.

Campaign teams should also know what information they are trying to elicit from their interactions in each channel. For instance, if the five key data points your campaign wants to capture are voting intention, hot-button issue stance, support rating, email address and the one thing they would change about the community, every team member should know to illicit that information, regardless of channel they are operating in. By making it clear, you incentivize your team to get quality information that informs your next messaging opportunity.

The power of brand awareness

We live in a world of brands – both corporate and personal. Political campaigns need to understand this and look at branding their campaign the same way a marketer would. A campaign brand should be developed in reference to the candidate/campaign history and the overall campaign theme.

What is important with any brand is that it is clear and easy to understand. To create awareness of that brand, it needs to be repeated often. The more times a brand is put in front of a voter, the easier it is for them to buy into it and understand what that candidate’s position is. This even goes for a topic they may have never heard the candidate speak about. Great personal and political brands have a clear proposition and are hard to ignore on the ballot sheet.

Content is anything like blogs, taglines, slogans, videos, campaign images, memes or any other communication assets that can be consumed. Powerful content is easy to remember.  “Read my lips, no more taxes”, is infamous content that backfired on George Bush Sr. and helped him to lose the presidency. The Hope image of Barack Obama was content, as was his inauguration speech. They didn’t pluck these things from thin air. They were developed from the information that  flows into the campaign. That information is gleaned from constant monitoring or the chatter on and offline. From emails received, tweets and posts at the candidate, conversations in the community, the electoral ‘mood’ begins to emerge and the campaign team needs to develop content that reflects that mood.

Your entire  team should be able to reach voters across various platforms with different content.  To be effective, the stories, themes and language that go into that content should be tight and coherent, based on updated data and on-going strategy. Training is important to make sure your team understands everything you are trying to accomplish, including the concept of integrated campaigning, the power of branding and the exact messaging behind it. Applying these simple techniques will greatly enhance your communication abilities and help you to win over your electorate. 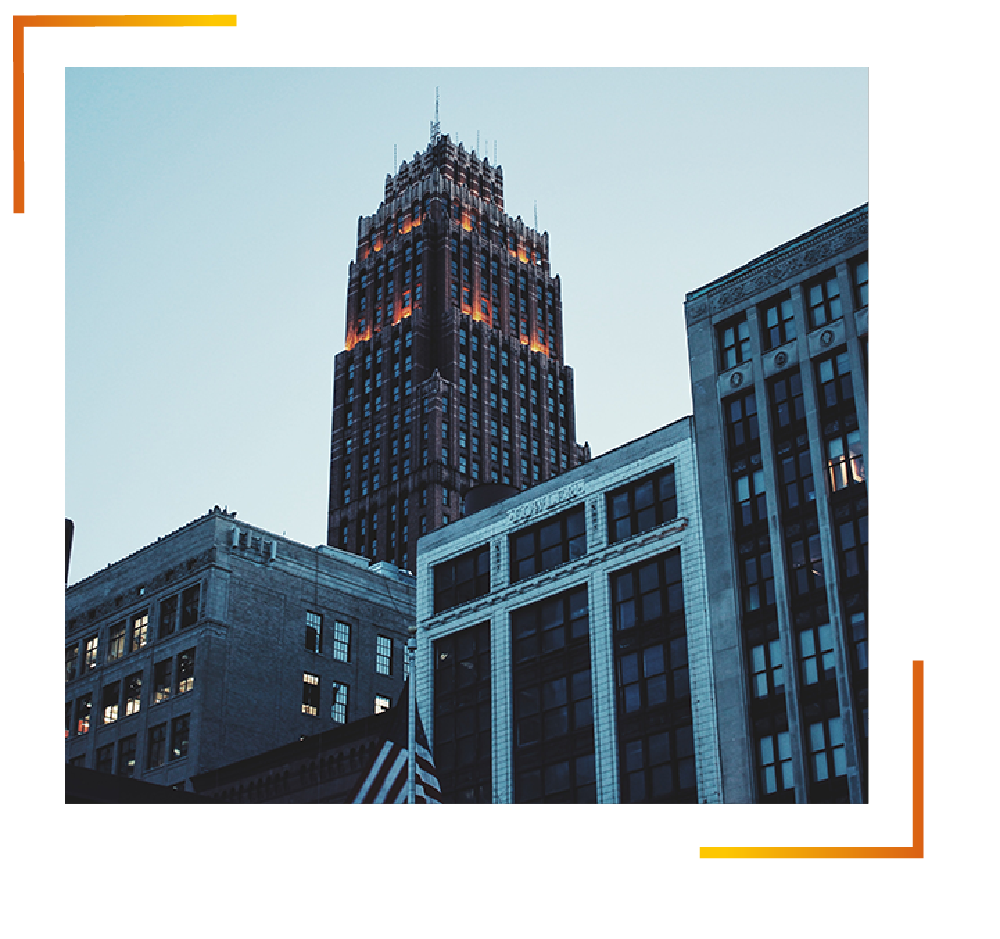 Connect With the Collective

Let Hudson Collective help you expand your online presence and reach your audience. Contact us today for a free quote or consultation.