TikTok, The Next Generation of Advocacy 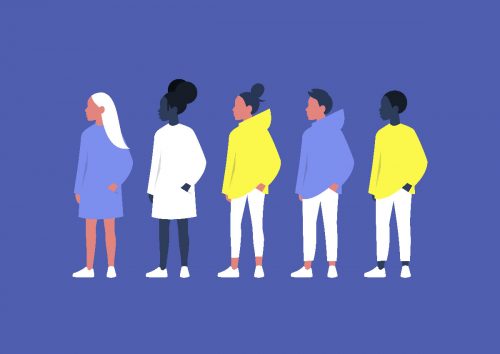 Recent political rallies, protests, and demonstrations have shown that without a shadow of a doubt, the role of social media platforms has changed. As Twitter was to the Arab Spring, TikTok has emerged as the latest online gathering place to be successfully used for political advocacy. Seemingly overnight, TikTok, best known as the leading destination for short-form mobile video became the go-to spot for videos on how to work the system, how to reserve campaign rally tickets, and other ways to protest at a social distance, literally and figuratively.

And much like in the protest movements of the 1960s and 1970s, the political advocates and social influencers are young. TikTok has even been called cable news for young people by Cade Lewis, who has almost 100,000 TikTok followers.

Just a few short generations ago, political advocacy meant long hair, love beads, and music. Today, youth-oriented political advocacy means Gen Z and teenage Zoomers posting 60-second micro-news video clips, and “duetted” debates that can become quite colorful and heated. Many TikTok political advocates aren’t even of voting age, but use the social media platform to make sure their voice is heard as they form their own political identities and establish online communities in an increasingly divided society. Forget hashtags, TikTok advocacy finds like-minded communities by song, dance, memes challenges, and the oldest recommendation tool there is, word of mouth. 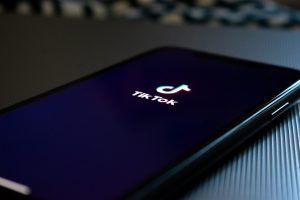 The TikTok elders are more likely to be K-pop influencers and TikTok grandmothers like 51-year old Mary Jo Laupp, of Fort Dodge, Iowa who according to the AP “suggested that people book free tickets “to make sure there are empty seats.” In a TikTok video posted on June 11, 2020, Laupp tells viewers how to stop receiving texts from the Trump campaign after they provide their phone number (simply text “STOP”), which has had more than 700,000 likes. It was also possible to sign up for the rally using a fake or temporary phone number from Google Voice, for instance.”

As for the impact of Kpop fans, they made their voices heard by drowning out more divisive hashtags like “White Lives Matter” and “Blue Lives Matter,” which have been used to criticize and belittle the Black Lives Matter movement. On the surface, Korean pop music and BLM appear to have very little in common, the fact is they share a fired-up fan base, Kpop fans see themselves as allies in the fight against racism.

Social media is one of the few areas of society to experience rapid growth during the coronavirus pandemic. There have been over 315 million downloads of the TikTok app in the first quarter of 2020. TikTok is more entertainment-focused and less political than more established platforms like Twitter and Facebook. Dance routines, memes, and pet videos are certainly less stressful than bots on Twitter and Facebook trolls. Besides, TikTok is a lower-tech and has a homemade feel as opposed to the slick world view portrayed on Instagram.

And TikTok low tech nature has enabled users to build “hype houses” of party-based coalitions. These political houses are the virtual homes of TikTok group accounts with shared political ideologies. Furthermore, TikTok has become the platform of choice for creators who are underrepresented on other platforms due to their race, disability, or class.

What does this new frontier mean for political campaigns, digital marketers, and social causes? It means TikTok advocacy has emerged as the latest piece of an informed campaign, with sound digital and social strategy, which can optimize their message. And with TikTok messaging spilling over on to other social media platforms like Twitter and Instagram, it means this trend is only going to continue to gain strength. It means tried and true methods of political advocacy have found a new digital home, that finding potential voters is not only limited to where voters live, work, shop, and worship, but where they play and gather – online, on social media platforms not typically known for political activism and advocacy.

After all, social media is a rapidly changing medium, and those changes have been accelerated and intensified by the coronavirus pandemic. Features that exist on a platform today may find themselves obsolete or enhanced tomorrow. While you don’t have to be on every platform, it’s a good idea to keep tabs on each one and make sure you’re not missing out on opportunities to reach voters. 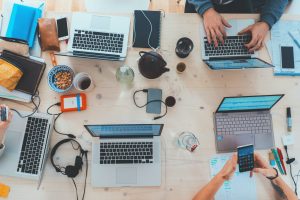 Building Bridges Between Your Campaign and the Community

Given the rapidly changing political landscape, all forms of digital communication are critical to reaching voters. One of the best ways to communicate with people 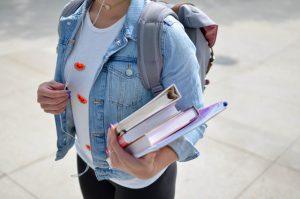 Finding, engaging, recruiting, and retaining students are some of the greatest challenges facing educational institutions today. Competition for students is fierce, not only among local 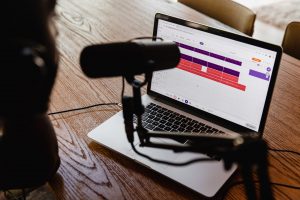 Why Your Organization Needs A Podcast

Podcasting has become a great way to go in-depth on a wide range of subject matters that resonate with both you and your audience. Data 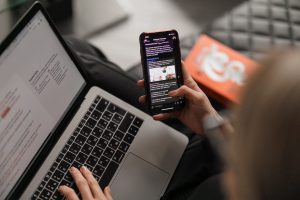 Why Quality Content in Important in Retaining Trade Association Members

Trade Associations all have the same goal in mind, gaining and retaining members. This will often be a part of every choice made throughout the 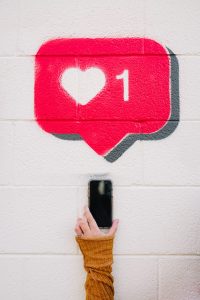 Tastes and trends in social media are in a constant state of change. There was a day when everyone was flocking to OG social media 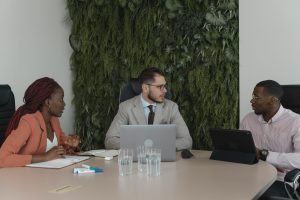 Good candidates for office do not just grow on trees, they often need to be cultivated, grown, and nurtured. Like applicants for any other job,